A Beginner’s Guide to the Cornish Rex 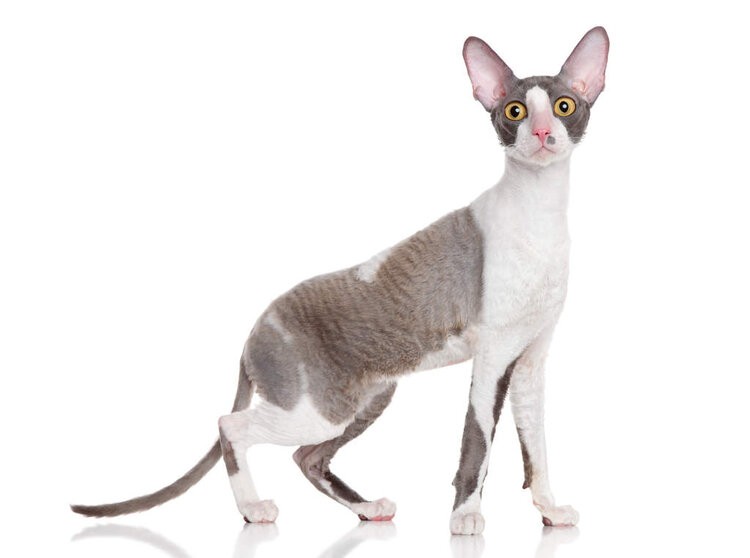 In this series of blog posts, we have been exploring the unique properties of the UK’s best-loved pedigree cats. Next up is the adorable Cornish Rex.

The Cornish Rex is a relatively new breed on the scene and was first bred (surprise, surprise) in Cornwall, England. The first recorded ‘Rex’ was bred during the 1950’s but it wasn’t formally recognised as a breed until the early 1960’s. They are an intelligent, inquisitive and alert breed that are easy to handle but also have a streak of mischievousness ingrained into them!

Rexes love human company and will be the first to take up the opportunity of being handled or cuddled. Their fur has a soft, crinkly, suede-like feel that makes them a prime candidate for that mid-winter lap warmer. It’s a win/win relationship for all concerned. They will crave the attention of their owners and shouldn’t be left alone for long periods of time. A short hair coat means that little grooming is required for this cat to stay in pristine condition.

Like many cats, The ‘Rex’ loves being up high and goes out of its way to find places that it can climb to and observe its surroundings from an elevated position. The higher the better as far as a Rex is concerned. On the ground, it is renowned for having great agility, speed and balance.

Strangely for a cat, the Cornish Rex never seems to grow up and many of those enduring habits that people normally associate with kittens can be found in this breed throughout its life. Examples of such behaviours include an extremely playful nature, a penchant for opening cupboards, a dog-like ability to retrieve sticks and quizzical eyes that display a range of emotions.

Cornish Rex’s have an average life expectancy of between 12-16 years. Similarly to most pedigree breeds, Rex’s have a few hereditary diseases that they suffer from which include: Fading Kitten Syndrome, Burmese Hypokalaemia, Hypertrophic Cardiomypathy & Patellar Luxation. Continous vet visits is, of course, vital to the longevity of a Cornish Rex’s health and well-being. It’s also important to keep in mind that, due to their short hair, the Cornish Rex is susceptible to sunburn during the summer months and should be properly cared during this time of year.

The Cornish Rex would still be classified as a rare breed although its popularity is increasing throughout the world. Once you’ve met one, you will immediately recognise them as a caring, loyal and unique cat. 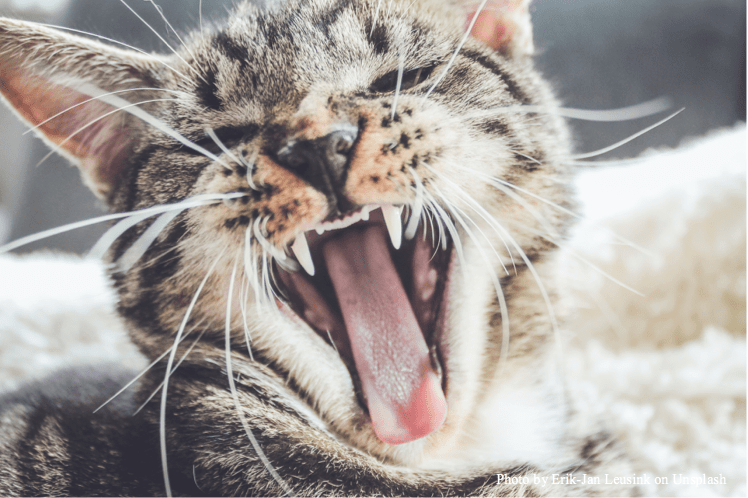 Cat’s teeth are vital to the health, happiness and vitality of all cat’s lives. This is never more obvious than watching David Attenborough’s amazing natural history epics on the TV…
Read More 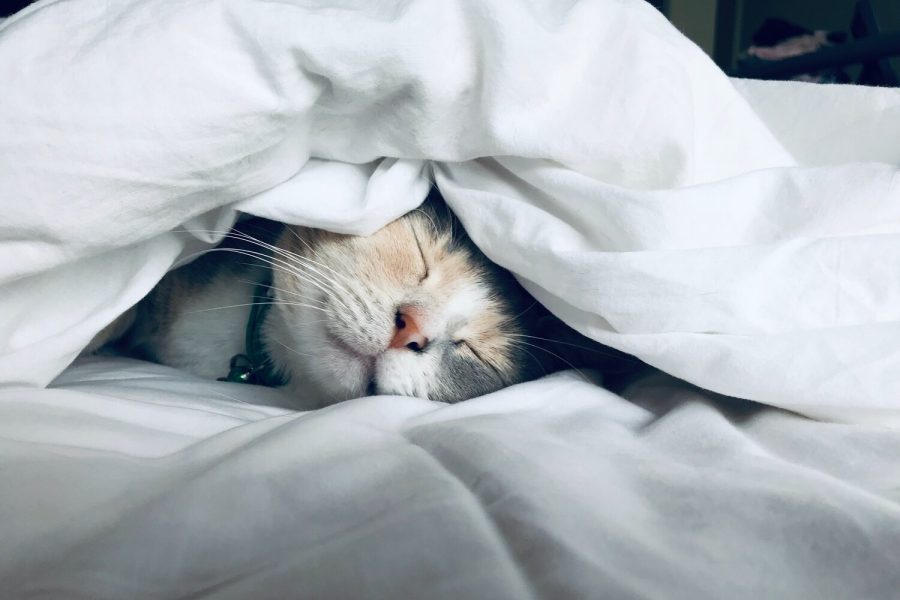 As we move into the coldest months of the year and abide by the message to ‘wrap up warm’, spare a thought for your cat(s) who don’t have the luxury…
Read More

Hannah Barbera got it wrong !

What is it about cats and mice? 🐱 🐭 From a very early age, children mis-understand the fundamental relationship between a cat and a mouse. Personally, I blame William Hanna…
Read More

As you can image, at Catipilla HQ, we have a parti